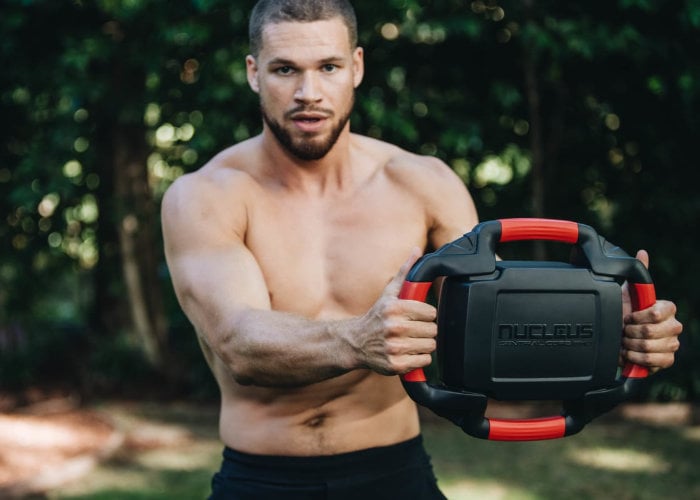 If you are looking to tone and exercise your body in using quick intense workouts you may be used interested in Nucleus, a unique workout device which becomes harder the faster you move it synchronising with your body’s current strength to push your fitness even further. Watch the demonstration video below to learn more about the Nucleus Core Pro workout system which is now available via Indiegogo. 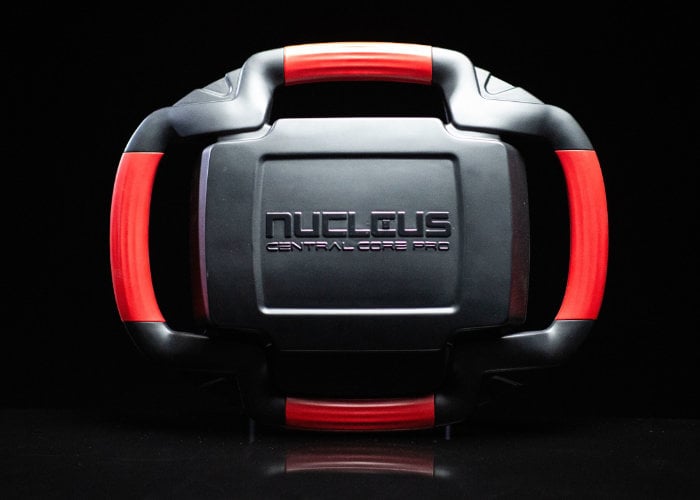 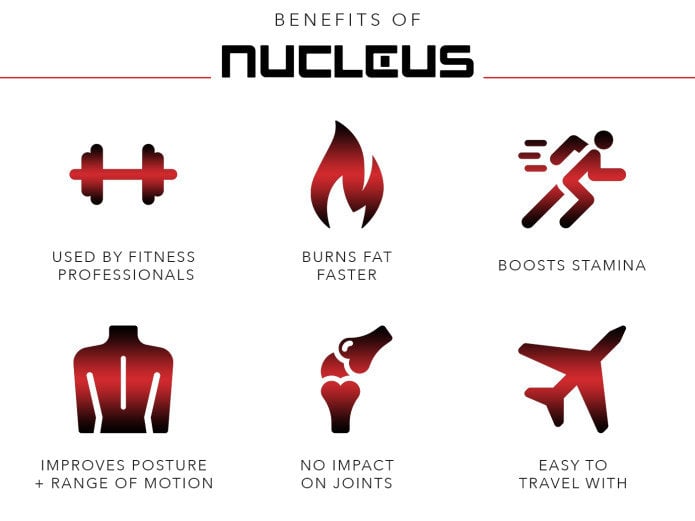 Early bird pledges are available from £75 or $99 with worldwide shipping expected to take place during February 2020. The powerhouse contains proprietary and patented technology that will give you a full-body workout you can take with you wherever you go. 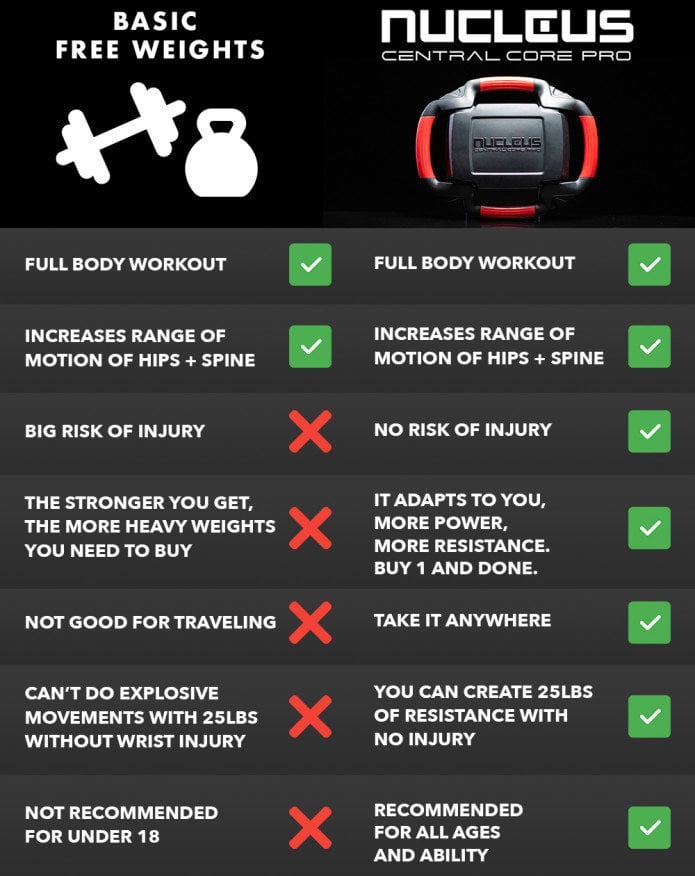 “Nucleus is not just a weight. It’s an ergonomically shaped workout device filled with proprietary & patented liquid technology that moves as you move When you twist, thrust, and move, you’ll feel the liquid blend inside push in the opposite direction, making 5 pounds feel like so much more. “

“When the kinetic energy pushes the liquid away from you, you’re fighting against the momentum – engaging your muscles and making you work out harder in the same amount of time. The faster you move, the harder it gets! Move Nucleus slowly, and the resistance will be light. Move it 3x faster, and the resistance will be 3x harder! That’s why everyone can use it, from beginners to pro athletes.“