Wireless charging is one feature that I would like to see on a lot of my devices, I am sure many other gadget owners feel the same way and now Intel has plans to launch wireless charging for Ultrabooks and smartphones in 2013.

According to a recent report by Digitimes, Intel intends to integrate its wireless charging technology into Ultrabooks and smartphones by the second half of 2013. 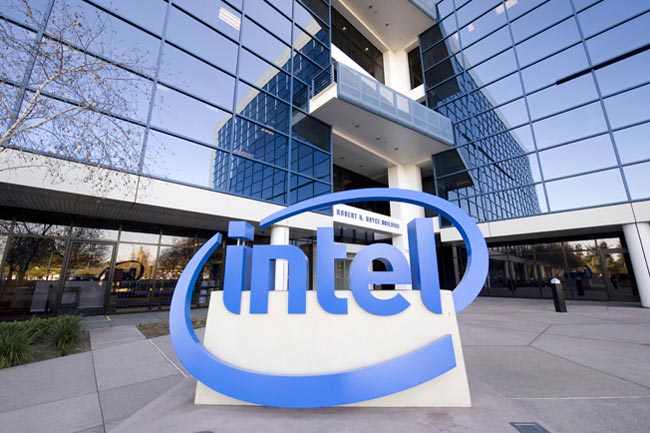 Intel’s wireless charging solution uses an ultrabook as the power source paired with related software and a transmitter to wirelessly charge a smartphone. According to Intel’s data, the solution will feature lower power consumption and does not require the phone to be put in a very specific position.

I think we are a few years away from having each one of our devices charged using wireless charging technology, it certainly would be good to get rid of all the various wires connected to various devices.