Intel has launched a new scheme where buyers of certain processors, will be able to upgrade the features on that processor for a $50 fee. The scheme is being run as a pilot and it will only be available in certain retail stores and will apply to only one CPU initially.

The pilot will be on Intel’s G6951 processor, and the upgrade will increase the size of the processors memory cache, and unlock hyper threading. 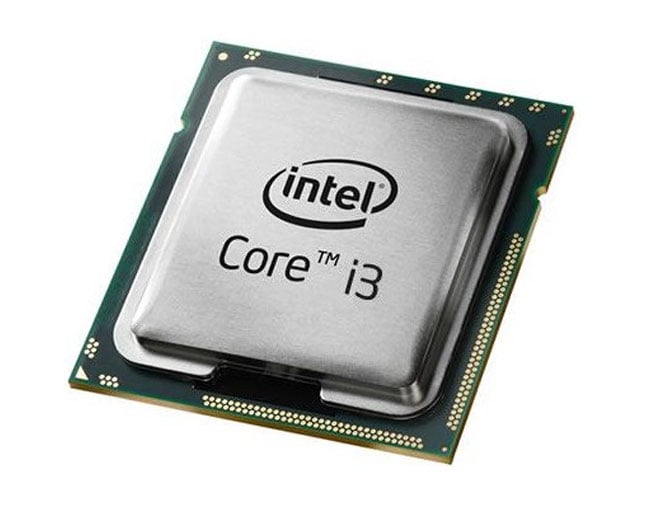 Users will be able to purchase a voucher, which they will use on an Intel website to unlock the extra feature on the processor, and the vouchers will probably cost in the region of $50.

The G6951 is a dual core Intel i3 2.8GHz processor, which is yet to be released, but it looks like one of the first computers to use and and the scheme will be the Gateway SX2841-09e which will be sold in Best Buy.

Intel has not said which countries the pilot scheme will take place in, although it looks like the US, Spain and Canada at the moment.