Intel has this week unveiled a new addition to their range of hardware in the form of the Intel NUC Ivy Bridge mini-pc which will be arriving in stores later this month priced around $300. 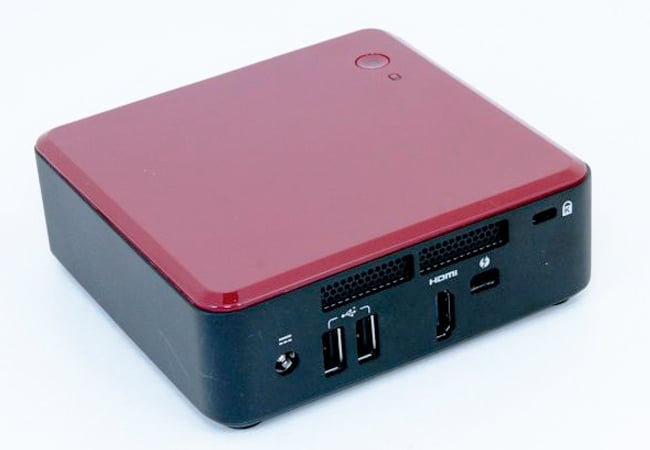 There will also be a second version of the Intel NUC mini PC the DC3217BY sporting a Thunderbolt port rather than the integrated Ethernet. 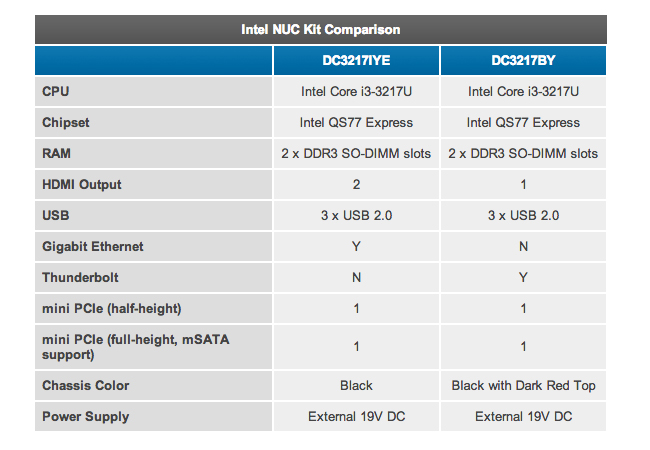