Intel has released details that it will be launching the new processors under its Core i3 and Core i5 brands. Aimed at new style laptops that are as portable as notebooks but with powerful multitasking and larger screens. The ultra-thin laptops are normally priced between the $400 and $800 price mark. 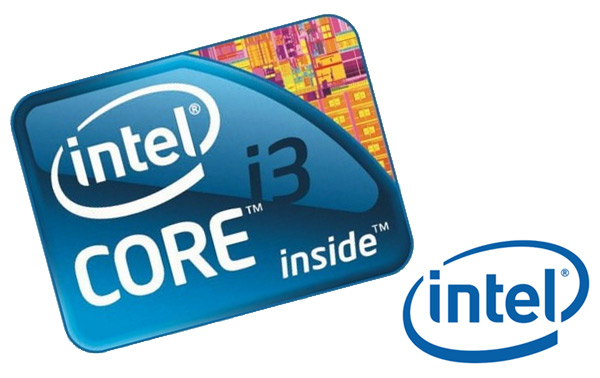 The new Intel chips are set for release in this quarter, reaching laptops within the second quarter of this year. According to Intel the new processors will be slightly less powerful than the standard voltage core i3 & i5 processors but faster than their current range of Atom processors.

The new processors are built using the latest 32-nanometer manufacturing processes. Integrating both the CPU and graphics processor in one single chip.