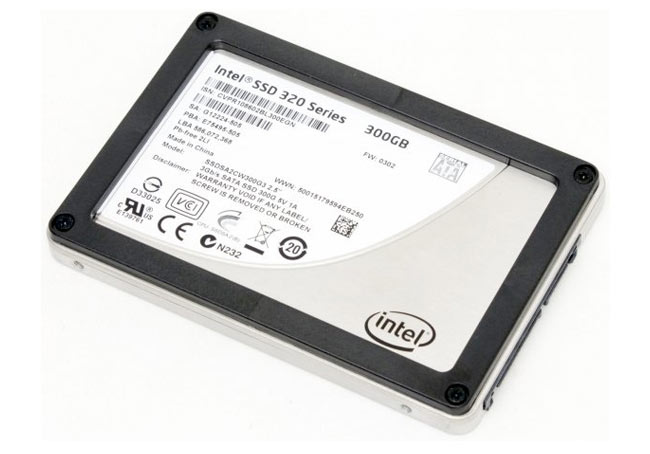 You can read all the details of Intel new third-generation 320 series SSD drives in Intel’s official press release.