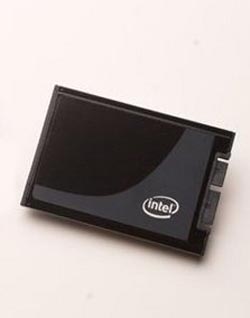 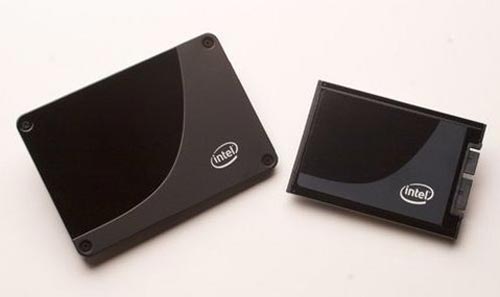 These new drives improve battery life up to 7% which is pretty impressive, and they will come in a range of sizes from 80GB upwards.

The 80GB version will start at around $595 and there is also expected to be a SATA version available shortly.