Arstechnica have carried out a few battery life tests on Apples new MacBook Air and have discovered that by installing Adobe Flash onto the system the battery life of a full charge can be reduce by as much as 33 percent. 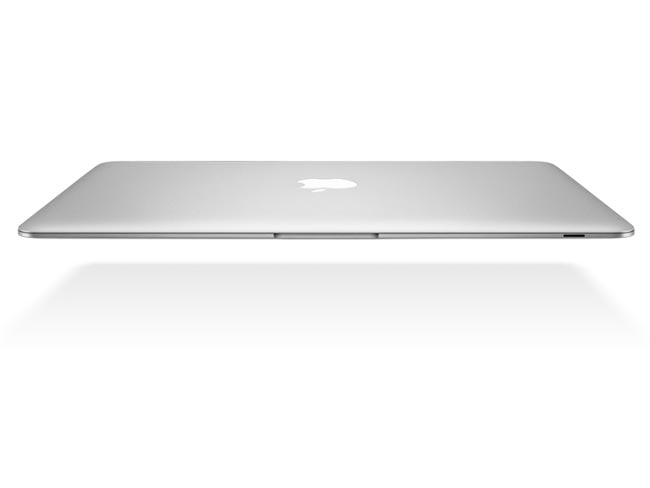 After deleting Adobe Flash player the battery life increased to over 6 hours. Apple has wasted no space in the new MacBook Air design and reduced the Air’s Logic board to a absolute minimum to squeeze in the 6 six Li-ion cells in the 11 inch located under the trackpad and keyboard . By comparison the 13″ MacBook Air uses four larger Li-ion cells totaling 6500mAh.

More information about the Flash discovery can be found on the Arstechnica website.