According to the guys over at Mashable, Instagram is currently adding over 5 million new users per week, which certainly is impressive, the company hit 40 million users around the 13th of April, and was sat at 30 million users at the start of April. 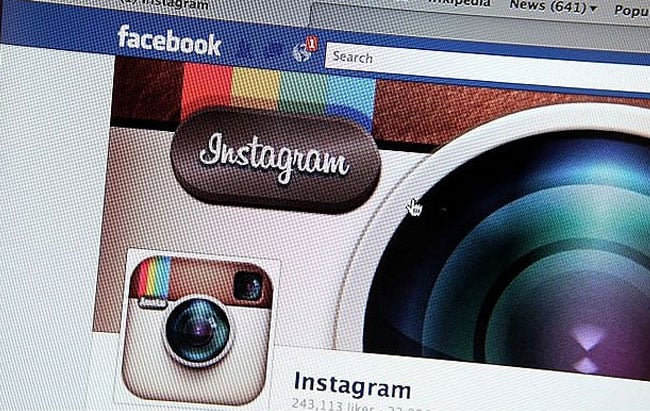 Instagram recently launched an Android version of their app, which has probably helped them increase there user base considerably, and we suspect it wont be long before they hit the 100 million user mark.