When Instagram launched on Google’s Android platform there were reports of a number of Android devices that wouldn’t work with the app, which included a number of NVIDIA Tegra 3 powered devices like the new HTC One X.

Instagram has released a number of updates to the application since it was launched, and a new update has been released which adds in support for NVIDIA Tegra 3 devices and the new HTC One X. 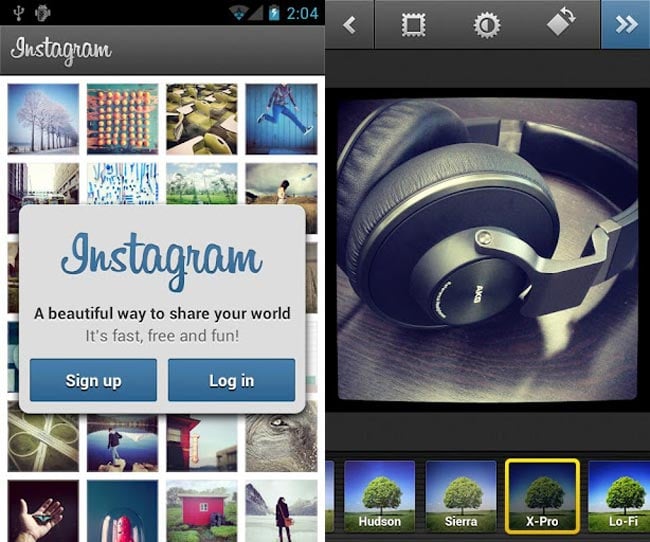 As well as adding in support for new devices, the latest update also brings a range of bug fixes, including support for more tablets, fixes for Instagram photos not appearing in the gallery and more.