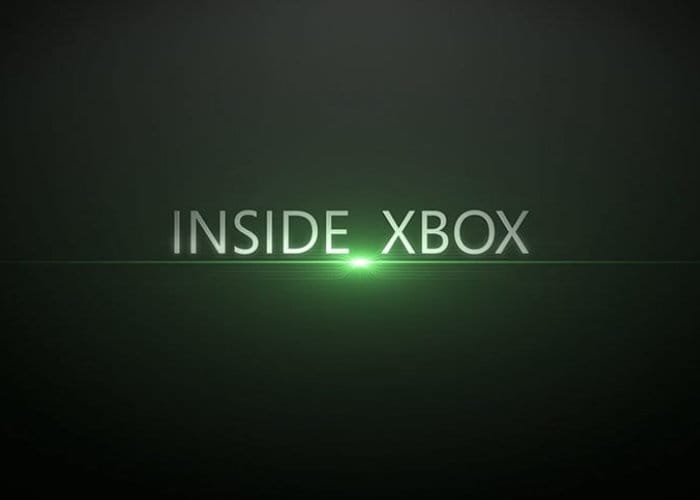 Xbox gamers interested in learning all the news from Microsoft at this year’s Gamescon 2018 games conference, will be pleased to know the entire showcase has now been published to YouTube for your viewing pleasure.

The special episode of Inside Xbox was broadcast directly from the Xbox booth at Gamescon 2018 during which Microsoft unveiled a closer look at some of the exciting games that will be launching on the Xbox One over the next year as well as new Xbox One bundles, accessories, Xbox Game Pass titles, and more.

“Here at Xbox, we love gamescom because it allows us to connect more directly with our fans, both here in Germany and across Europe. Our European audience has always been important to us, and we’re continuing our ongoing commitment to talent and great studios in Europe, including Playground Games, Ninja Theory, Rare, and Mojang. We could not be more excited to be here in Cologne, where our fans are enjoying one of the most diverse selection of games in recent years with 25 playable titles in our booth. From fast-paced action games to thrilling driving games to fun platformers, games play best on Xbox One.”

For more information what you can expect from Microsoft and the Xbox One platform in the near future jump over to the official Major Nelson website by following the link below.