If you enjoy creating new things you might be interested in a new machine called the DIWire Wire Bender which has been created to enable you to bend wire to your exact specifications. 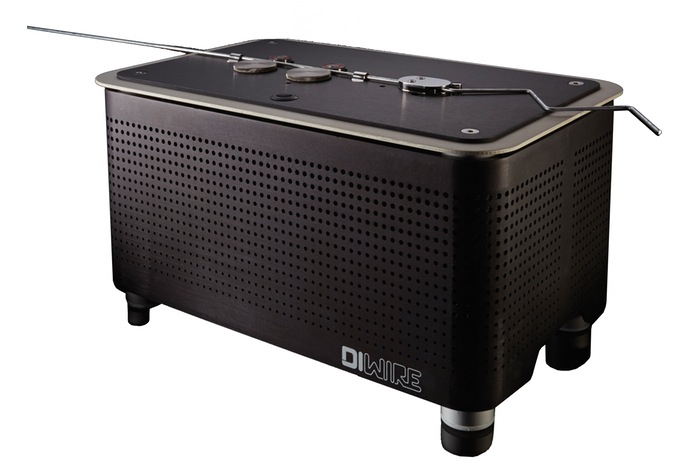 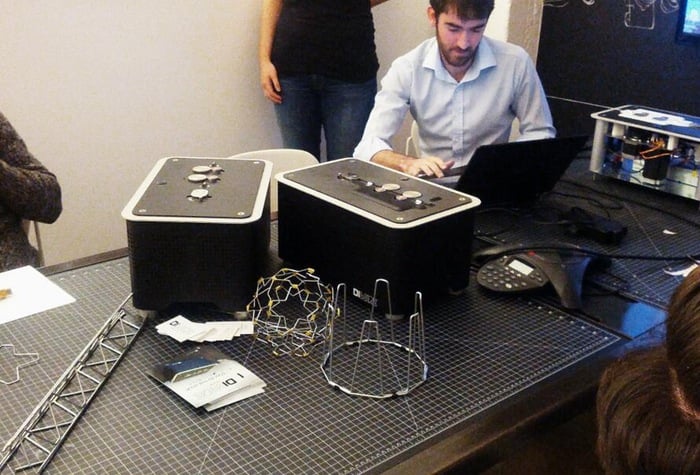 The DIWire Wire Bender machine has been created by Pensa Labs and the build volume is limited only by the length of the wire. Pensa Labs explains that currently :

“nothing exists that converts lines into bent rod, wire or tubular forms quickly, accurately, and repeatably. The DIWire can bend various metals and plastics, allowing for the output to be used as the final product.

By being transportable, accessible and affordable, the DIWire fills the market gap between time-consuming hand-bending and large scale, mass production CNC wire bending, which is too expensive for custom, short-run productions. This changes the dynamics of STEM education, as well as local, mass customized, prototype and just-in-time manufacturing for industries ranging from aerospace, automotive, medical, to consumer products.” 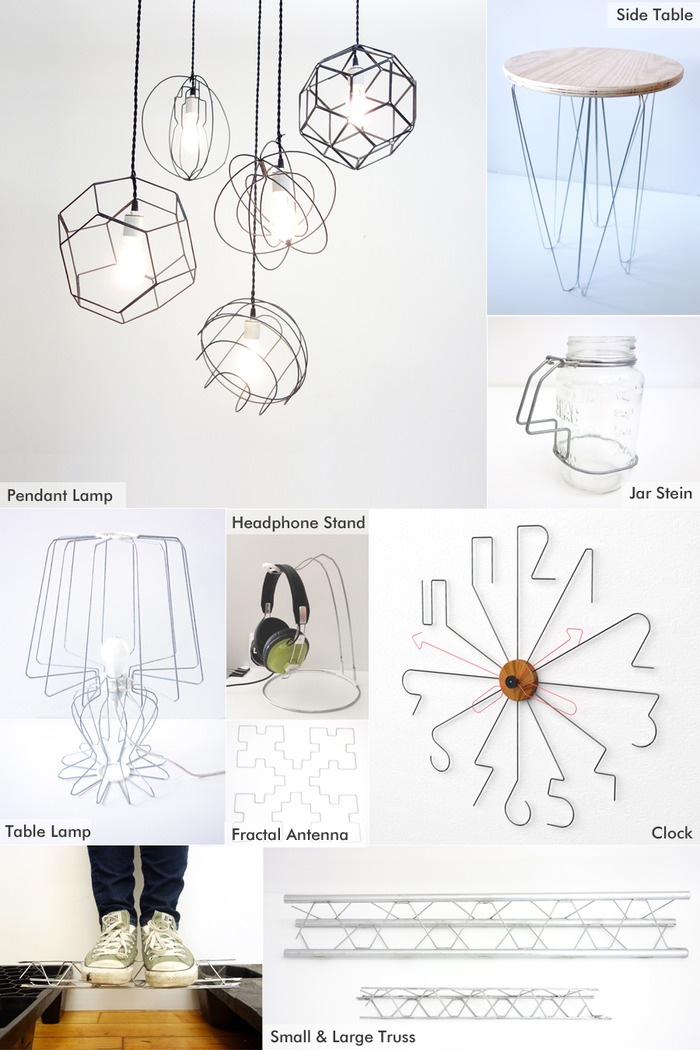