Those of you looking forward to the launched of the new Infamous: Second Son open world action-adventure game currently under developed by Sucker Punch.

Are sure to enjoy this 5 minute first look at the gameplay within Infamous: Second Son which looks to be a lot of fun. Watch the video after the jump to see it in action. 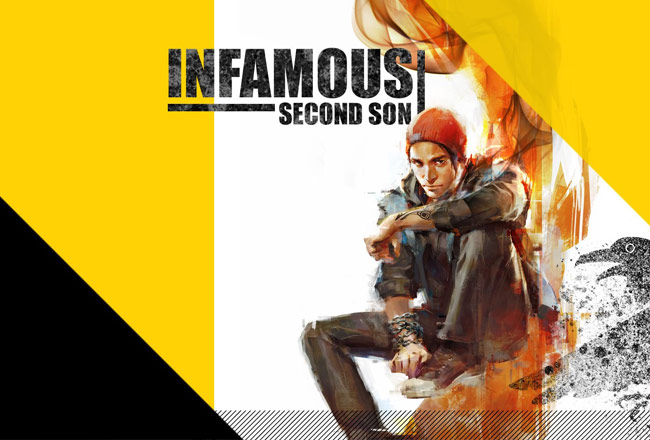 Infamous: Second Son takes place 7 years after the events of the previous Infamous 2 game, in which a network of security cameras positioned throughout U.S. cities enabled the government to track the population.

Infamous: Second Son will be an exclusive to PlayStation 4 consoles and is expected to launch in the first quarter of 2014, and will be published by Sony Computer Entertainment. Enjoy!