Gamers who enjoy a good science-fiction horror game might be interested in a new project for the Caffeine game, that has launched over on the Indiegogo crowd funding website looking to make the jump from concept to production.

Caffeine will primarily be a science-fiction horror game, but at the same time employ a strong focus on both adventure and narrative and will include some unique puzzle gameplay. Watch the teaser trailer after the jump to glimpse a little more of the Caffeine game project. 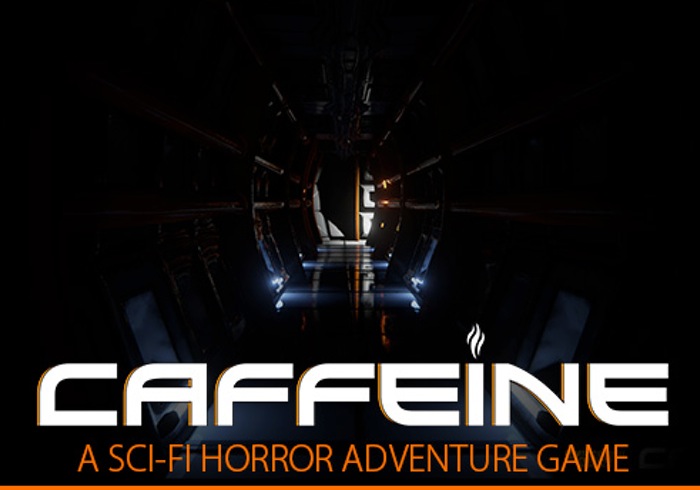 Caffeine started out as an Unreal Engine 3 project but has now upgraded to the attest Unreal Engine 4 game engine which now provides the games developer the ability to push the limits of visual fidelity and gameplay, he explains.

“The Year is 2097, the Earth is over-populated and is lacking resources. The most consumed drug is caffeine and companies have countless outposts among the stars mining the resources required to quench the endless thirst of Earth’s population.”

The Caffeine game is currently over on the Indiegogo crowd funding website looking to raise enough pledges to make the jump from concept to production.

So if you think the Caffeine game is something you would enjoy playing, visit the Indiegogo website now to make a pledge and help Caffeine become a reality.