An Indie Band called The Ultramods is probably one of the first bands who have created a whole album using the iPad 2 and Apple’s GarageBand app, and they have just released their new album called ‘Underwear Party’

It took The Ultramods just two weeks to record their album using the iPad 2 and Garage Band, and everything was composed and recorded in Apple’s GarageBand. 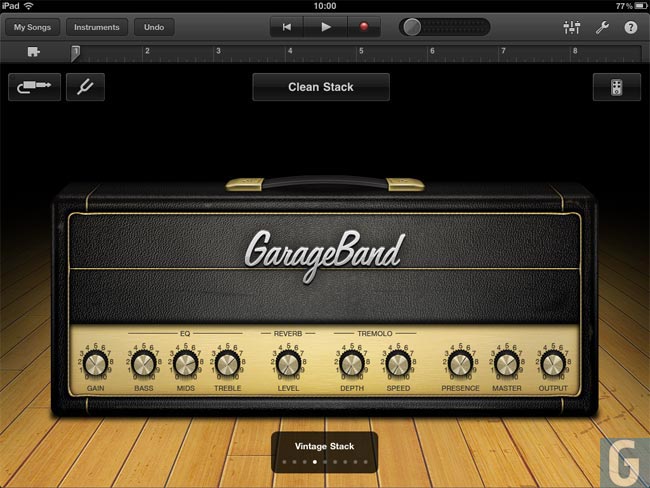 You can find out full details about the Ultramods over at their website and find out more information on how the album was created over at Wired.