Developers Perion who are responsible for the development of the Incredimail email client application originally launched on Windows, have released an Incredimail for iPad version which has been specifically designed for Apple’s tablet touchscreen interface. 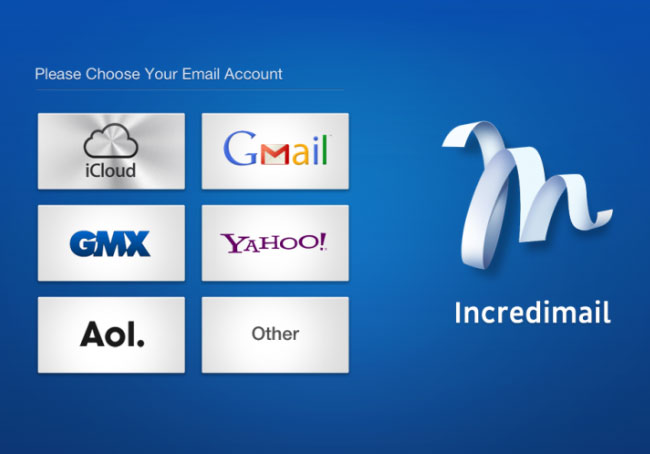 Incredimail for iPad provides users a unified email program that is easy to use and include a number of great features such as full IMAP support, Facebook Faces, link previews, conversation threads, live search, and a photo inbox. Perion explains:

“Specially designed for the iPad, Incredimail brings the best email experience to your iPad device. Enjoy a new visual inbox that lets you see more of your emails at first glance. Experience new intuitive email features that let you flip through your emails with ease. Incredimail is the first email client that is truly adapted to the touch-screen and its endless possibilities. Install it and see for yourself.”

Incredimail for iPad is now available to download from the Apple iTunes App store for for devices running iOS 5.1 and higher, for free.