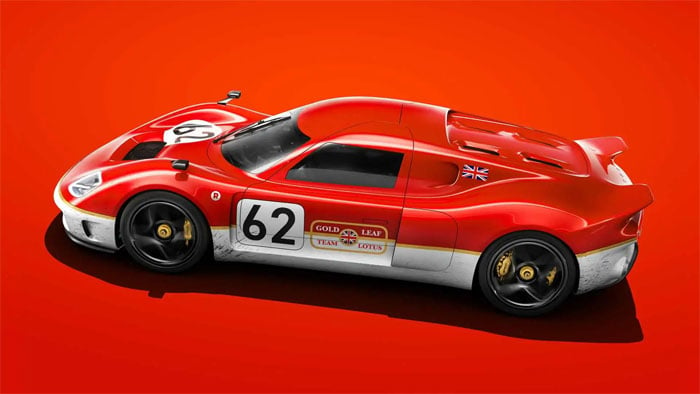 A company from the UK called Radford has revealed a beautiful car that is custom-built with input from F1 driver Jenson Button. The car is a modern take on a classic Lotus Type 62 racing car from the 1960s. While it’s based on a racing car, this is a street-legal car.

The top-of-the-line version is the JPS using the same V6 but fitted with a new supercharger and revised tuning to produce 600 horsepower. The classic model has a standard six-speed manual and option seven-speed dual-clutch. The other models use DCT transmissions exclusively along with four-piston brakes. The car should be very fast with a dry weight of only 2204 pounds. Pricing is a mystery, but they’re expected to be available in early 2022.