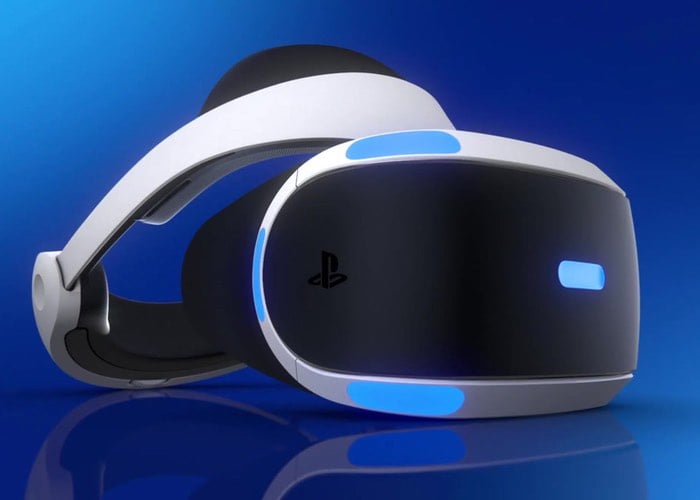 If you can’t wait to try out the new Sony PlayStation VR virtual reality headset which is set to launch later this year on October 13th, 2016 priced at $399. John Koller Vice President of PlayStation Brand Marketing has taken to the official PlayStation blog this week to announce that PlayStation VR demos are now available across the US.

PlayStation VR demonstrations will be available at more than 30 Best Buy and GameStop locations and from June 24th onwards that number will expand to roughly 300 locations across the US and Canada.

To start, we’re going to be showing off PlayStation VR Worlds, EVE: Valkyrie, Headmaster, Battlezone and SUPERHYPERCUBE. More game demos will be added leading up to PS VR’s launch in October. Be sure to keep your eyes on PS.Blog for updates on which PS VR games will be making their way to your local store.

The excitement around PS VR has been enormous and once you try it, you’ll understand why. As all of you would expect, it’s our goal at PlayStation to deliver the best and richest VR gaming experiences, and we can’t wait for you to put that headset on and be transported into these worlds. If you get some hands-on time with PS VR this weekend, be sure to let us know what you think in the comments!