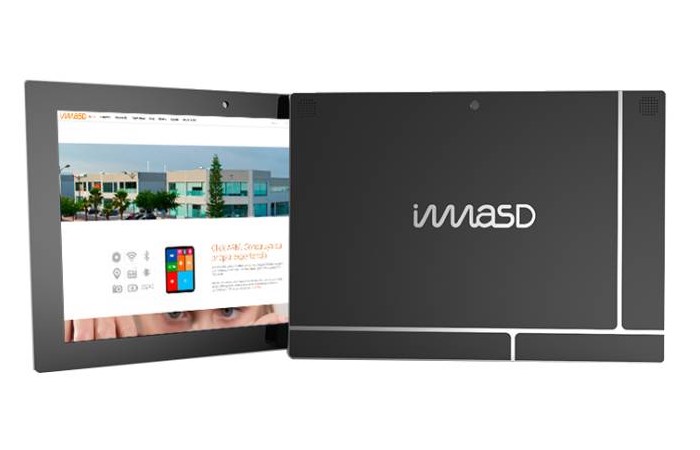 Adding to the ever-growing list of modular hardware that is currently under development by manufacturers, Spanish-based manufacturer ImasD has unveiled a new modular tablet that it has created in the form of the limited edition Click ARM One.

The Click ARM One takes the form of a 10 inch tablet that is equipped with removable modules allowing users to expand its memory, storage and even its display at a later date. Watch the video below to learn more about the ImasD ARM One project.

The new modular tablet is equipped with a CK Core module featuring a Samsung Exynos 4412 processor supported by 2GB of RAM and 1,000 units will be created in the initial run. Operating systems supported by the tablet include Android, Ubuntu, Tizen, and others.

ImasD is currently taking preorders for the new Click ARM One modular tablet priced at €289 or roughly US$313, with shipping expected to start during the summer months of 2015.