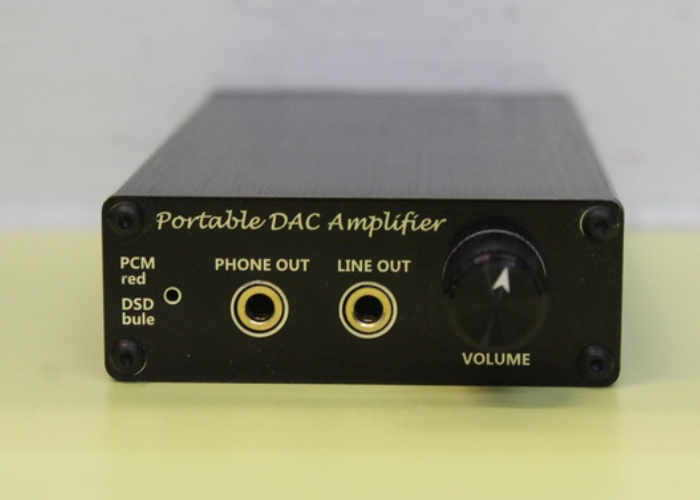 Imagination is a new dual output DAC high resolution amplifier created by Ownluxe to “redefined the sound quality limitation of computer and smartphones” say it’s development team. Watch the video below to learn more about the Imagination DAC designed to specifically provide “unseasoned” sound quality to users. The core DAC chip of IMAGINATION is AKM AK4490 DAC, a top standard 32-Bit 2ch DAC used by many classic music players such as AK380. 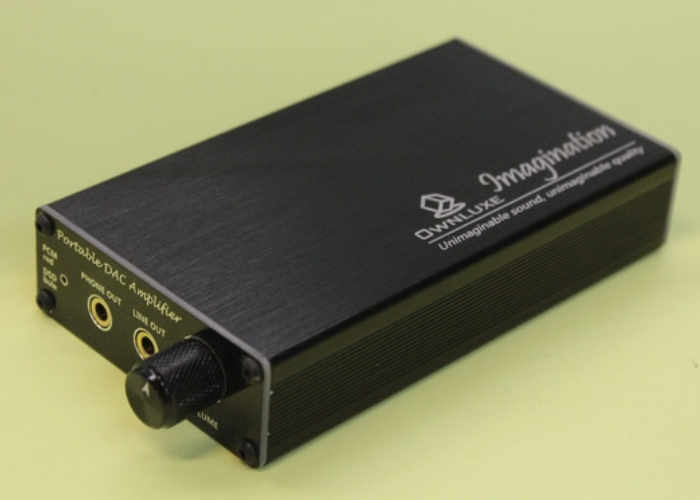 IMAGINATION is a dual output channel (phone out and line out) DAC. It will redefine the sound quality of your device. The AK4490 DAC chip accepts up to 768 kHz PCM data and 11.2 MHz DSD data, an ideal unit to playback CD-quality music files and high-resolution audio source. Amanero’s USB to I2S 32bit and DSD output adapter has been selected as the signal transmission interface. The I2S digital interface supports DSD512 and DXD384k output. Such lossless design enables IMAGINATION to accept the highest audio specification and provide superior sound quality.

Imagination is now available to back via Kickstarter with early bird pledges starting from just HK$500 and delivery expected to take place during January 2018. For full specifications and more information jump over to the official Kickstarter campaign page via the link below.