Musicians looking for a portable alternative to carrying around studio speakers might be interested to know that the new IK Multimedia iLoud Wireless Bluetooth speaker iOS now shipping.

IK Multimedia has announced availability from today of their new iLoud wireless speaker which has been created to be the very first wireless portable speaker designed for musicians. 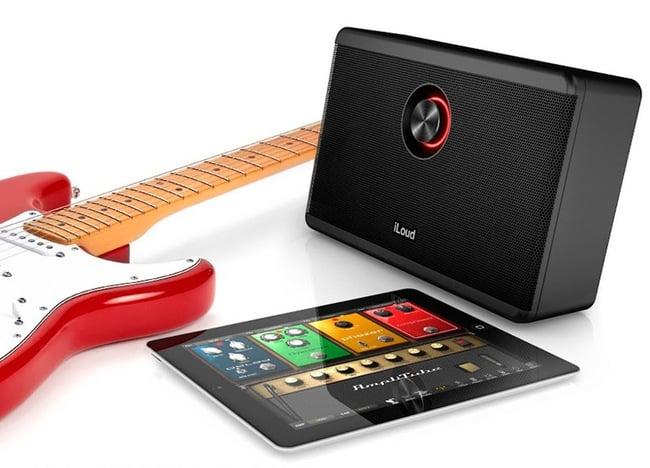 The new IK Multimedia iLoud Wireless stereo Bluetooth speaker has been designed to combine superior power, together with pristine frequency response and great low end sounds all encased in an ultra-portable case that provides an alternative to musicians not wishing to carry around studio speakers. 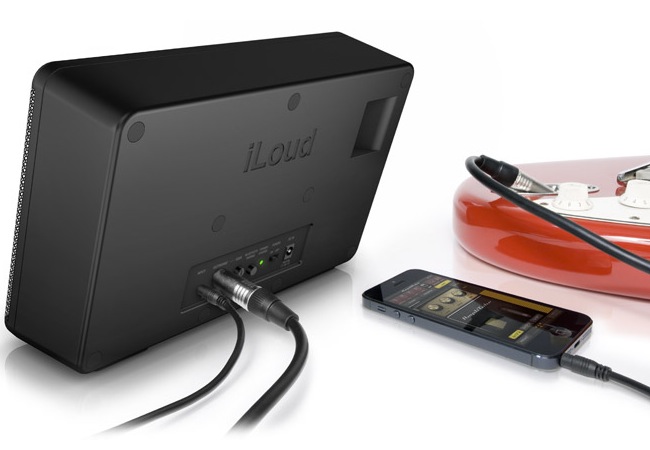 IK Multimedia says that their new iLoud Wireless Bluetooth speaker offers 2 to 3 times louder sound when compared to similar sized speakers, outputting 40W RMS of power in clear clarity at all volume levels, thanks to its onboard DSP processor and a bi-amped 4-driver array of neodymium speakers.

“IK Multimedia iLoud also offers the ability to connect a guitar, bass or dynamic microphone directly to the speaker and process the sound with a multitude of real-time effects apps on iOS devices. It features the same circuitry as IK’s iRig – the most popular mobile interface of all time – and allows users to plug in guitars or other instruments and access AmpliTube or other audio apps on their mobile device for practicing, performing and recording.” 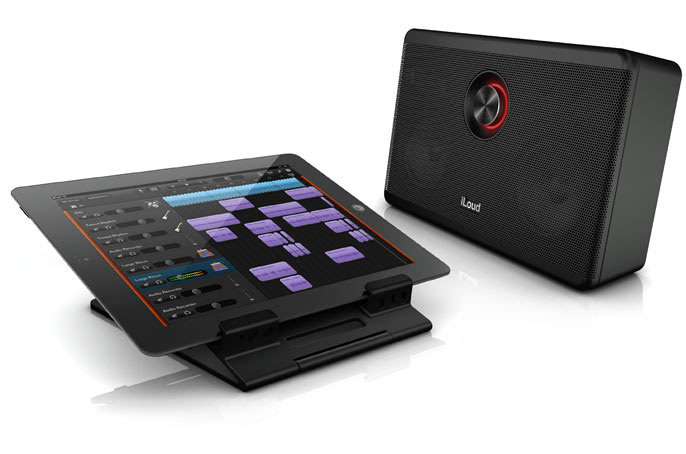