iHome has today unveiled three new products its added to its range, in the form of the iW4 an Airplay enabled bedside alarm clock dock, the iP18 iPhone and iPod system and finally their new iD50 iPad speaker dock.

The flagship iW4 iOS speaker dock is equipped with AirPlay and WiFi support and is also compatible with iHome Connect, Sleep, and Radio apps. Its also fitted with dual alarms and ethernet connection, as well as FM Radio, SRS TruBass sound enhancement, gradual wake feature, remote control and will be priced at $270. 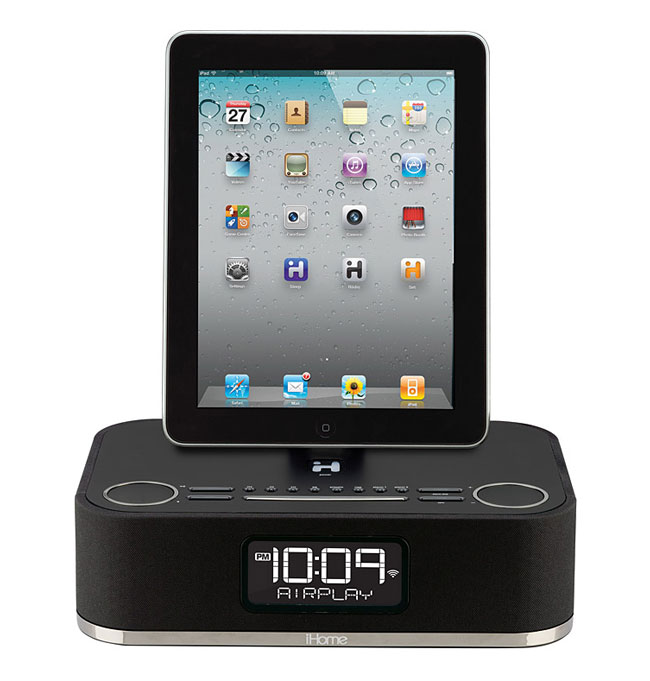 The iD50 is an app-enhanced clock radio building on the design of iHome’s award-winning iA100 system. Its equipped with Bluetooth for wireless audio streaming, AM/FM radio, speakerphone with built-in mic, SRS TruBass sound enhancement. Together with line-in jack remote control, and compatibility with the company’s iHome Sleep and iHome Radio apps, and will be priced at $170. 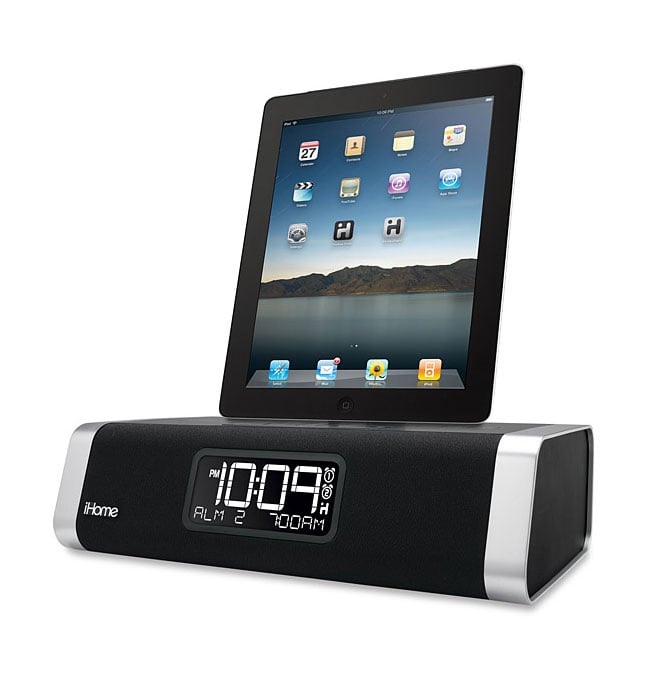 The iHome iP18 dual-alarm clock has LED lights that can glow in a number of colors or switched to one of four color-changing modes. It gets Reson8 speaker chamber technology and a one-touch clock sync. It will cost $70. 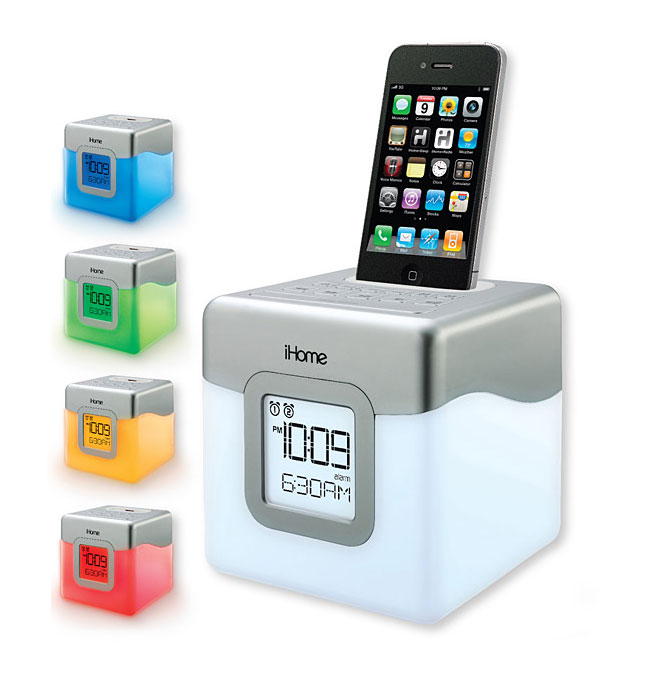