The guys over at iFixit have got their hands on Apple’s latest MacBook which was announced on Tuesday, and have decided to take their screwdrivers to it to see what is inside. 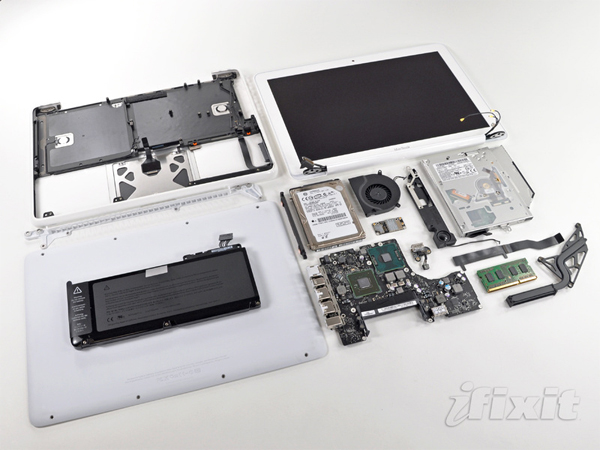 ‘You can get an extra 350 mAh of juice if you’re willing to add 7.5 grams to your “older” MacBook,’ according to iFixit.

So if you need a new battery in your MacBook, you could go for the latest model which would give you more battery life on your existing MacBook.