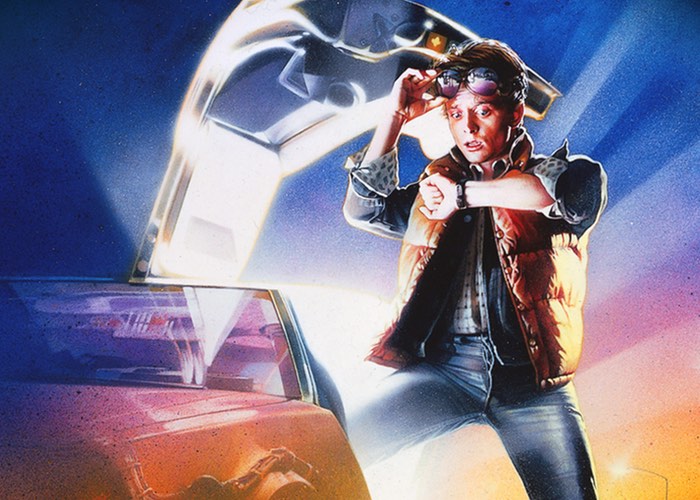 Using the GTA 5 Rockstar Editor an awesome tribute to the Back to the Future film has been created showing the iconic scene where the Doc Brown tests the Time Machine for the first time.

The clip has been created in Grand Theft Auto 5 by the YouTube channel GTA Series Videos and is a great example of what can be recreated using the games editor that was released by Rockstar earlier this year.

Mods used in this video: