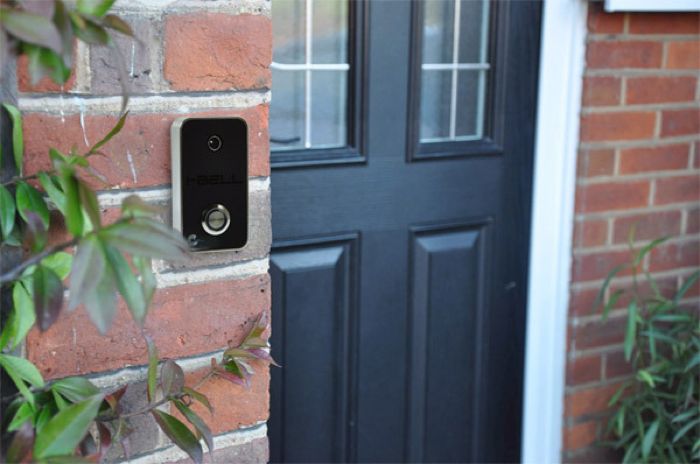 The latest home connected gadget which is launching on Kickstarter is called the i-Bell, a new smart home doorbell that connects to your WiFi.

The i-Bell will show you who is at your front door on your smartphone, which could be useful if you are expecting a package to be delivered and you are not at home. 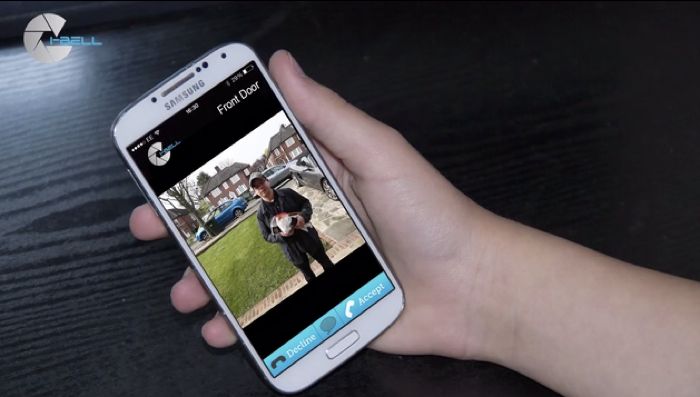 The video below shows you the i-Bell works, the device comes with two way audio, and it can display Full HD video on your smartphone, tablet, PC and Mac.

The developers of the i-Bell are trying to raise £30,000 to put it into production, they have already raised over £20,000 and have three weeks left on the campaign.

All the early bird pledges are gone, but you can still get the device on Kickstarter for £145 which is around $200, more information is available over at Kickstarter at the link below.