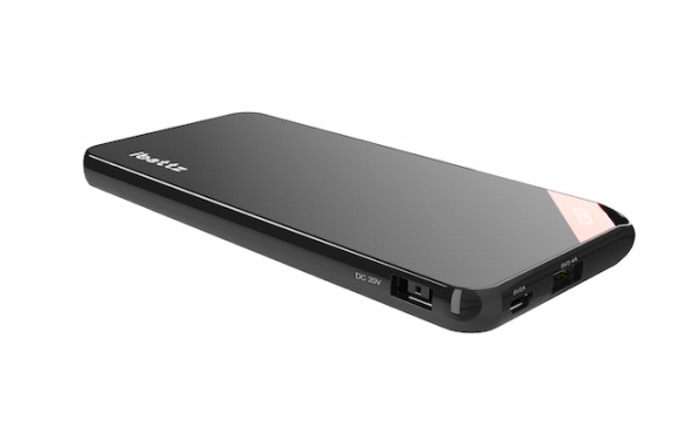 Latest generation smartphone users that find their phone batteries require charging throughout the day might be interested in a new pocket battery charger which has been created called the ibattz ASAP.

The ibattz ASAP charger when it officially launches will be available in both 5,600mAh and 11,200mAh capacities and is capable of charging an iPhone 6 smartphone battery from flat to full in just 15 minutes.

“The iPhone 6 and 6 Plus are the most in demand iPhone models to date, but even with the major improvements, customers are still seeking extra battery power and protection,” said Stewart Zimmerman, ibattz’s vice president of sales and operations. “To meet those demands, we’ve added even more charging options that provide endless battery power without diminishing the aesthetic appeal and functionality of the new iPhones.”

No other specifications regards sizes and weights have been released by the creators of the 20-volt, two-amp power pack. Although in comparison a five-volt, one-amp charger will take around one hour to do the same task.

Unfortunately no information on pricing or worldwide availability has been released as yet either for the ibattz ASAP Charger, but as soon as information comes to light we will keep you updated as always. Have a look at our handy guide on how to improve your iPhone battery life.