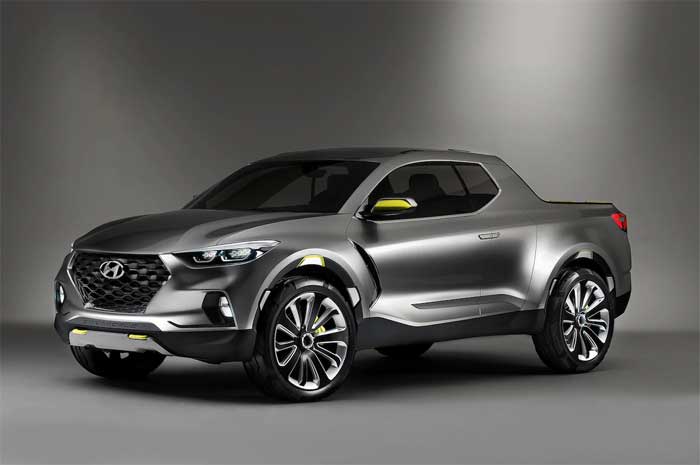 When Hyundai unveiled the Santa Cruz truck concept back in 2015, it was very well received. The ride was promised to come to market and be aimed at lifestyle truck buyers. That means buyers who don’t plan to do much truck stuff with the ride.

The ride was initially meant to launch last year as a 2019 model, but that didn’t happen. Without a change in design strategy at the company, the truck has to be redesigned, and its style is promised to be more distinctive and progressive than the concept.

That’s hard to imagine as the Santa Cruz was distinctive as it was. The truck is still expected to roll on the Tucson platform and is unlikely to land until 2020. If it works out, Kia could get a version as well.