Trekkers and campers that are looking to keep their devices juiced up while away from the grid, might be interested in a unique and innovative gadget called the Hydrobee.

The Hydrobee has been designed to transform the power of running water into power for your mobile devices whilst away from the grid and is the brain child of inventor Burt Hamner. Watch the video after the jump to learn more about the Hydrobee project and see it in action. 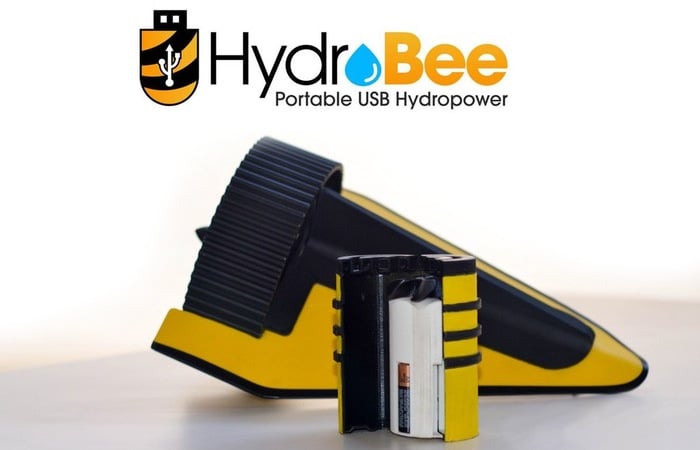 “Hydrobee has two major parts that make it the most versatile hydropower technology ever. The Turbine Battery makes power and stores it for USB output, and can charge directly from a faucet or hose. The Stream Body holds the Battery so it can be charged by water flowing around it. But since anything that spins the turbines will generate electricity, there are more than 2 ways to power up a “can of juice!”” 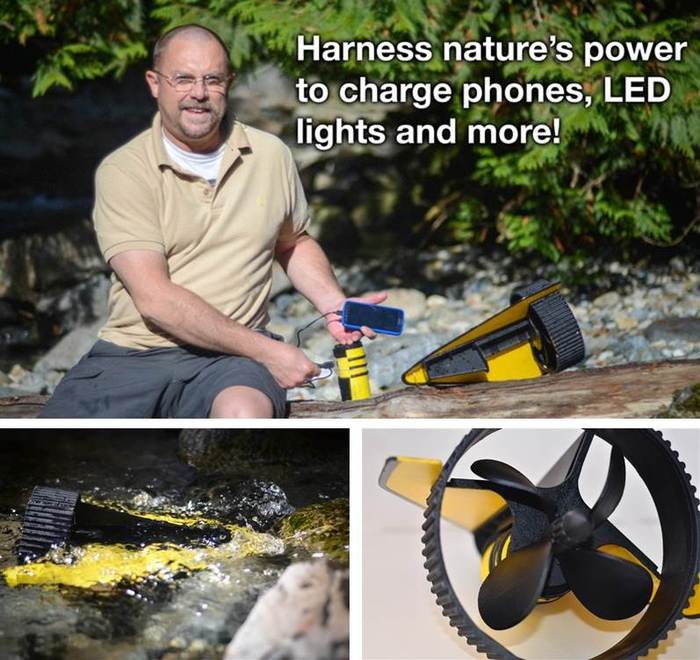