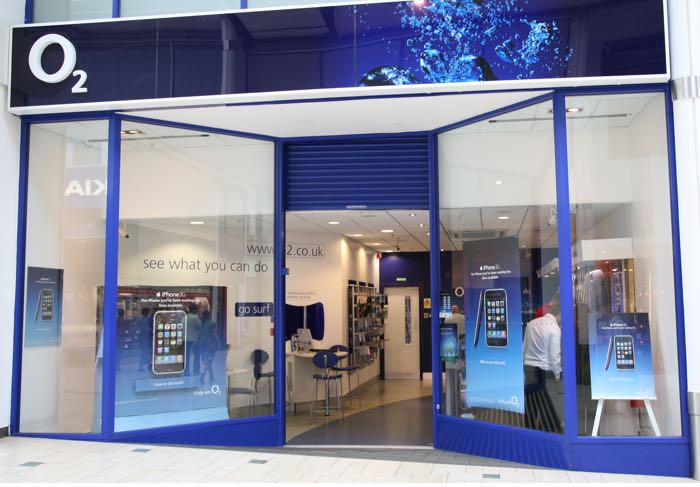 Earlier this week we heard a rumor that Huchison Wampoa were looking to buy UK mobile operator O2, and the company has now confirmed that they are in talks with O2’s owners, Telefonica.

Hutchison Wampoa currenyly owns another major mobile network in the UK, Three, and the acquisition of O2 would create the UK’s largest mobile carrier.

The company is offering Telefonica a total of £10.25 billion to buy O2, which would be made up of an initial payment of £9.25 billion and then a further £1 billion in deferred interest sharing payments.

Telefonica purchased O2 back in 2005, the company paid a total of £18 billion for O2, although this included operations in Germany and Ireland which would not be part of the new Hutchison deal.

If the deal does go through then the new mobile network would become the largest,EE is currently the UK’s largest with a share of 32 percent of the market, but the merging of O2 and Three would give the new company a 42 percent share of the UK mobile phone market.