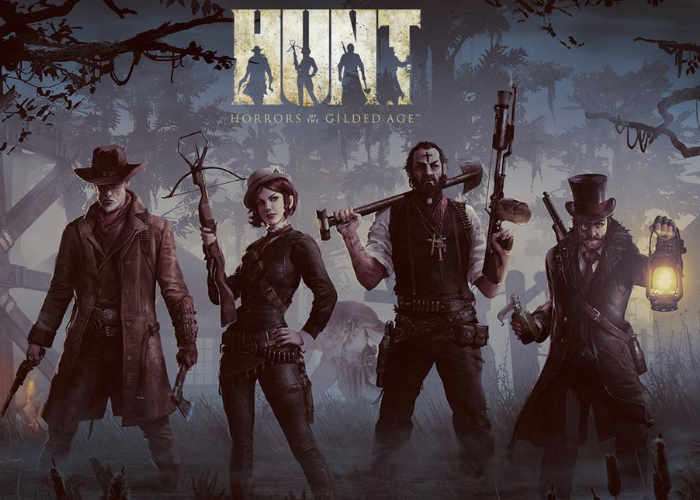 If you thought the previously teased Hunt: Showdown game previously known as Hunt : Horror of the Gilded Age, being created by Crytek was no more. You will please to know that the developer has released a new gameplay video at this year’s E3 2017 providing a look at how the game is developing.

Hunt: Showdown will be launching on PC, PlayStation 4 and Xbox One and as you may have already guessed will be built on the Crytek CryEngine games engine.

In this tense match-based first-person PvP monster hunter from the makers of Crysis, you will face off against unearthly horrors in the forgotten corners of the world. You will hunt, and you will die. But without risk, there can be no reward, and when the water runs with blood, you’d better hope it’s not your own…

The game will be set in the late-19th century, and feature weapons and classes reminiscent of the era. In response to comparisons to The Order: 1886, another 19th century third-person survival horror game that was unveiled at E3, Adams contended that there were few similarities between the games, noting their focus on co-op and arguing that the portrayal of the era in The Hunt was more “authentic”, unlike that of The Order, which he felt was the “BioShock version” of the era.