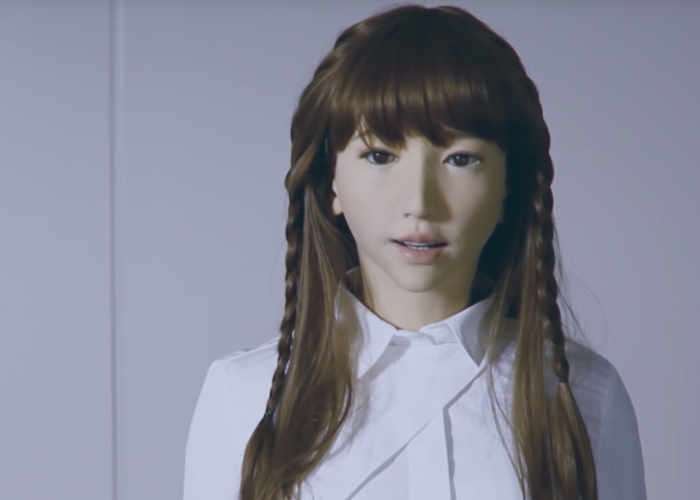 If you are interested in learning more about the creation of the humanoid robot Erica then you are sure to enjoy this 15 minute story which has been published to YouTube via The Guardian newspaper.

To recap Erica is a robot which is equipped with 20 degrees of movement but unfortunately isn’t able to move her hands as yet. Check out the video below to learn more.

Erica is 23. She has a beautiful, neutral face and speaks in synthesised voice. She has 20 degrees of freedom but can’t move her hands yet. Hiroshi Ishiguro is her father and the bad boy of Japanese robotics. Together they will redefine what it means to be human and reveal that the future is closer than we might think.