It is now entirely possible to put parts of one species’ brain into another. The Proceedings of the National Academy of Sciences (PNAS) recently published a medical research study which demonstrated how human embryo stem cell neurons can be successfully integrated with neurons from mice. The scientists grew the stem cell neurons along with those of mice neurons in a culture and then implanted that combined tissue into a living mouse’ hippocampus. 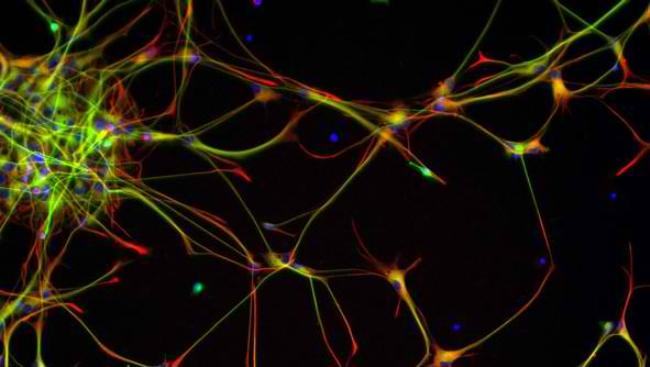 The mice neurons used had a specific trait. They were activated by light. The results of the study showed that the human neurons actually adopted this behavior. The human cells also functioned normally with the mouse’s nervous system after it was implanted.

Before you start imagining singing and tap dancing mice, take note that one of the aims of the study was to see if human stem cell neurons could be ‘reprogrammed’. This research could open up new methods for curing nervous system diseases such as epilepsy or Parkinson’s. Take out the defective neurons, grow and modify them, and put them back in.