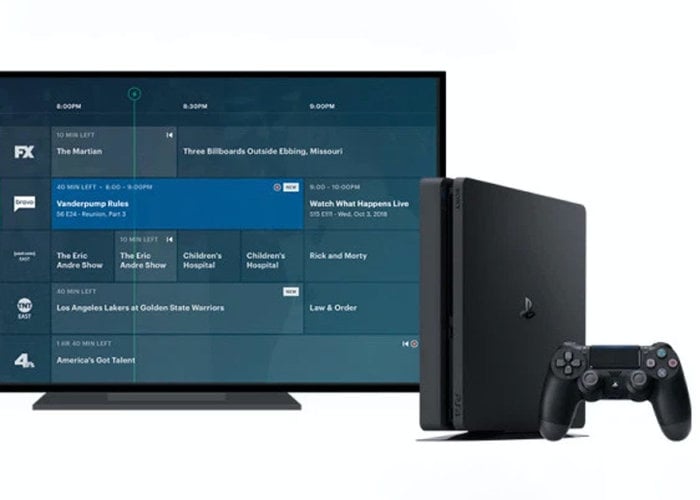 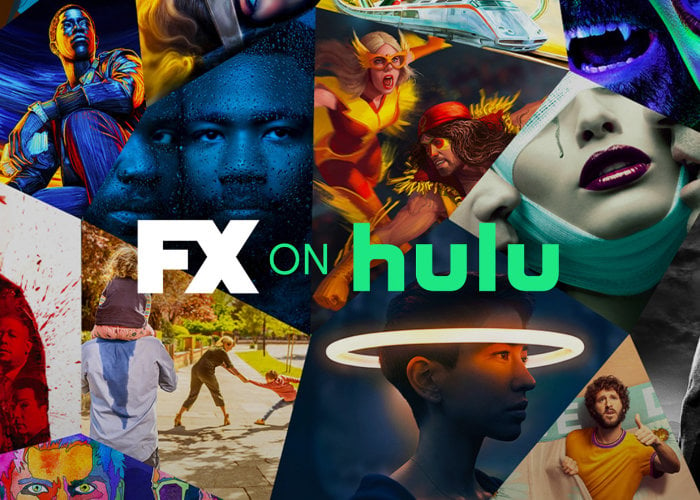 Earlier this week acclaimed and award winning FX Library series also arrived on the Hulu service providing access to TV series such as Nip/Tuck, Justified, Damages, Rescue Me, Thief and Terriers to name just a few.

“TV fans can access FX on Hulu, the dedicated content hub that, for the first time, brings together more than 40 of FX Networks’ acclaimed and award-winning current and legacy series, new original FX linear series, and FX originals that are streaming exclusively on Hulu – all in one place, for all Hulu subscribers.”