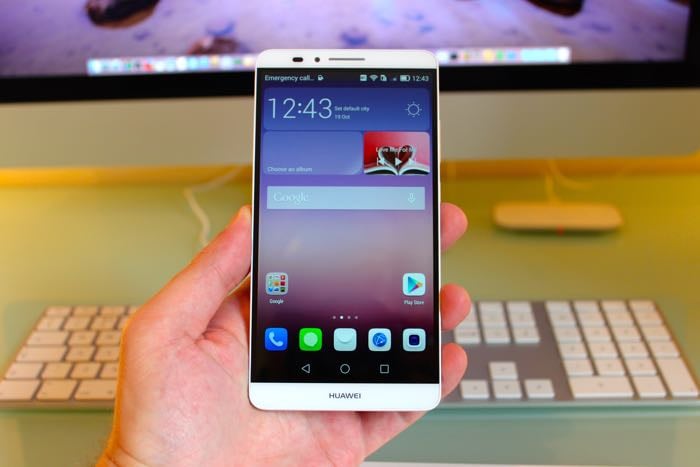 Huawei has announced its 2014 financial results, the company saw increased sales revenue of around 30 percent over the previous year.

The company’s turnover increased to $12.2 billion, and they shipped a total of 138 million devices in 2014, this is up some 7.8 percent on the previous year.

“Our strategy of focusing on premium mid- to high- end products has borne fruit, with 2014 resulting in significant achievements in a number of areas including product R&D, brand awareness, channel development and growth in market share which further consolidated our number three position in the global smartphone market. The global influence of our brand has continued to grow, and Huawei has become the first mainland Chinese company to successfully enter Interbrand’s Top 100 Global Brands of 2014 list,” said Mr. Richard Yu, CEO of Huawei Consumer BG.

Huawei saw improved performance from its smartphone division, the company managed to ship a massive 75 million smartphones in 2014, this is up some 45 percent on the previous year.

The company said that their increase smartphone sales had mainly come from premium mid range devices to high end devices.