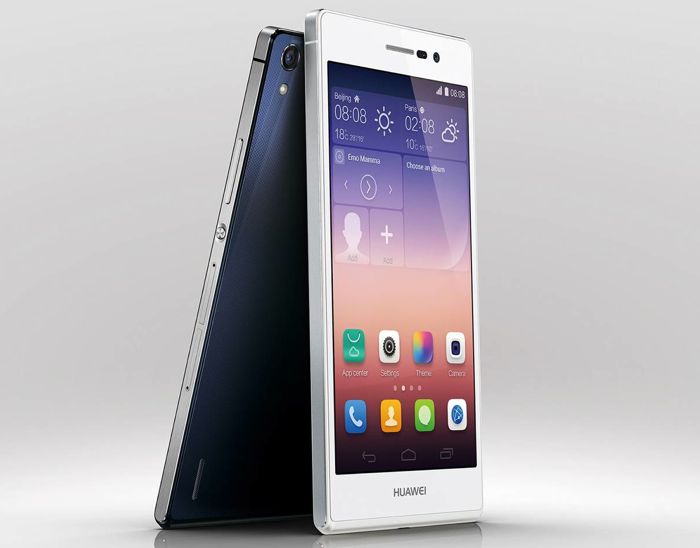 Recently, a new Huawei device with a model number Hol-T00 was certified by TENAA, the Chinese FCC. Rumors suggest it’s the upcoming Huawei Honor handset which is expected to see the light of the day in China tomorrow at a press event.

There’s no official confirmation, but rumors suggest we may get a 5-inch display sporting a resolution of 1280 x 720 pixels resolution, a 1.3GHz MT6582 MediaTek processor with 1GB of RAM, with 4GB of internal memory, possibly with a microSD card slot for expansion.

The phone comes with support for SM and TD-SCDMA bands, which means that we may see the handset getting launched on China Mobile in the coming weeks. As far as the software is concerned, the rumored handset may come with Android 4.4.2 KitKat as its operating system.

There’s no official word from Huawei, but the budget-friendly offering may see the light of the tomorrow. Stay tuned, we’ll update you as soon as it gets official.