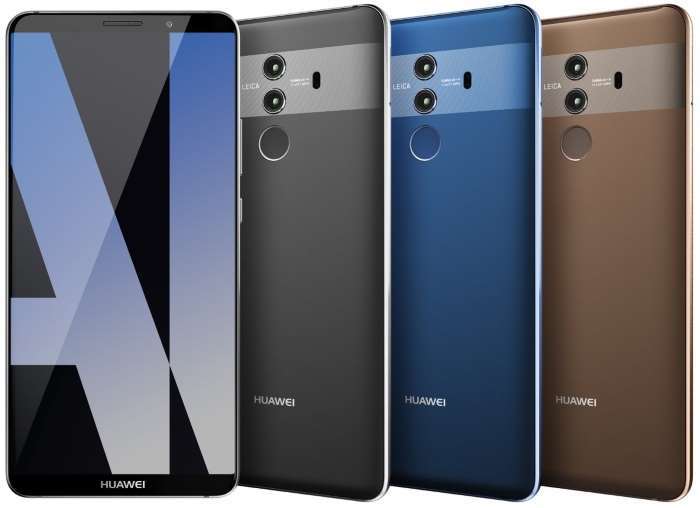 Huawei is apparently working on the new Mate 10 smartphones which are expected to launch in the coming weeks. We’ve heard quite a lot about the alleged device, and it seems we have some more information to share about it.

Recently, the Chinese company posted a teaser of the alleged Mate 10, hinting at a massive 4,000 mAh battery in the handset.

This means that the handset should offer an excellent battery timing when it officially launches later this month. It’s worth mentioning that most of the flagship devices available/announced don’t have a battery as big as the Mate 10.

In case you can’t recall, some promotional material of the handset was leaked a few days back which hinted at the handset shipping with a 4,000 mAh battery alongside the Kirin 970 processor. Rumors also hint that the handset will ship with IP67 certification as well as Android 8.0 Oreo as its operating system out of the box.

The company is set to announce the handset on October 16th at a press event where we’ll find out complete details about the device. We’ll update you as soon as it officially launches.