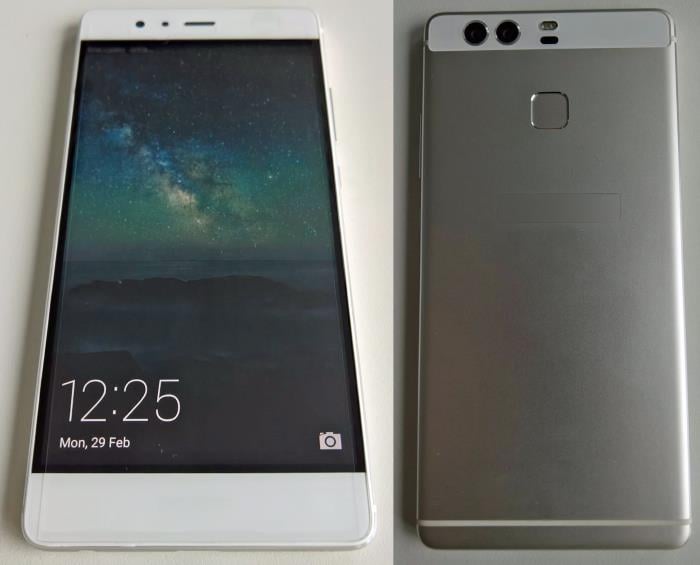 It looks like we have a possible release date for the new Huawei P9 smartphone, the device is expected to launch on the 6th of April.

The news comes in a tweet from Evan Blass, who has revealed that the new Huawei Android device will be launching next month.

We recently saw a leaked photo of the device, which can be seen above, the handset is rumored to come with a Kirin 950 processor and 3GB of RAM.

The Huawei P9 is also rumored to feature a 5.2 inch display with a Full HD resolution of 1920 x 1080 pixels, the device will apparently come with 32gB of storage, plus a microSD card slot for expansion.

Other rumored specifications on the P9 will include a fingerprint scanner, a 3900 mAh battery and Android Marshmallow, we should have more information about the handset when it is made official next month.