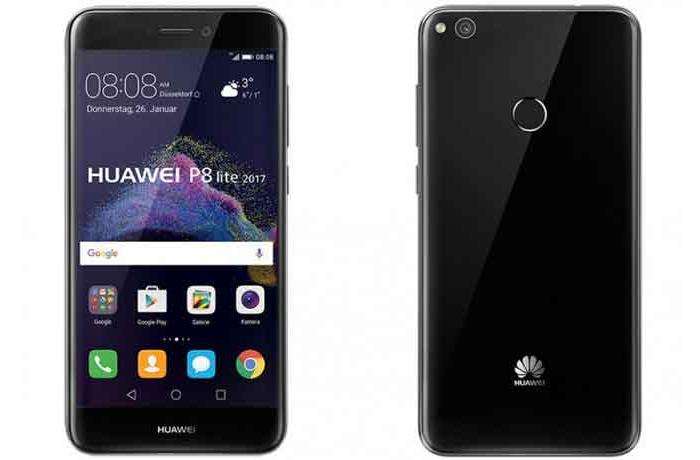 Not too long ago, Huawei introduced the successor to 2015’s P8 Lite, dubbed as the Huawei P8 Lite (2017). The handset has already launched in some parts of Europe, and will soon make its way to the UK as well.

The Chinese company has announced that Huawei P8 Lite (2017) will launch in the UK on February 1st. Initially, the handset will be available from Vodafone retail stores and on PAYG for the price of £185 without a contract.

Customers can also get their hands on the device on contract, with prices starting at £16 per month. Customers who don’t wish to go out can book the device on their phone. Unfortunately, it’s not available online at the moment, and is only available in black color. The Chinese company plans to launch the handset in white and gold color options in the coming weeks as well.

As for specifications, the handset comes with a 5.2-inch display with a resolution of 1920 by 1080 pixels, a Kirin 655 processor, 3GB of RAM and 16GB of internal storage. Other features includes a 12MP camera for photos and videos, 8MP front-facing camera, a 3,000 mAh battery, and ships with Android 7.0 Nougat as its operating system out of the box.