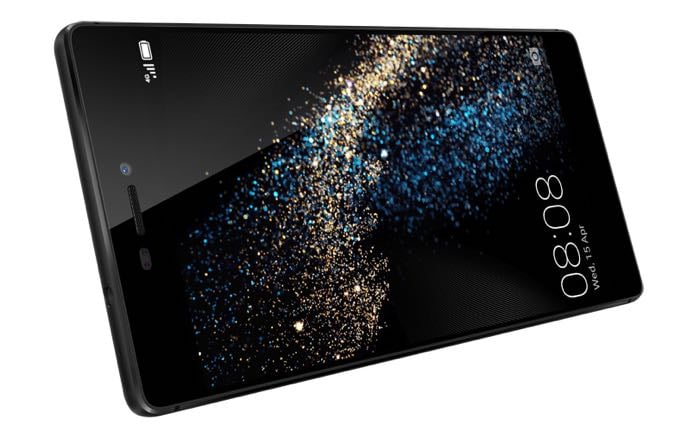 Huawei recently announced their new Huawei P8 smartphone and now the company has released a promo video for their new device.

Other specifications on the new P8 include 3GB of RAM, 16GB or 64GB of included storage and a microSD card slot.

The handset comes with Android 5.0 Lollipop and the device features front and rear facing cameras, on the front of the handset is an 8 megapixel camera for Selfies and video calls.

On the back of the device there is also a 13 megapixel camera which features Optical Image Stabilization and the handset comes with a 2680 mAh battery.