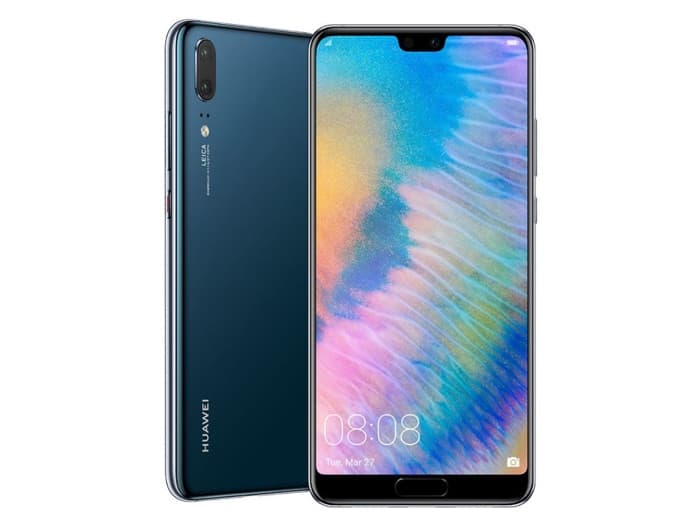 It would appear that the new Huawei P20 smartphone has been a popular device for the company as they have now shipped more than 6 million units of the device since launch.

The 6 million units include the P20 and the P20 Pro handsets and it would appear that both handsets have been popular for the company.

The handset also comes with a 24 megapixel front camera for Selfies and video calls, plus a dual camera setup on the back. The dual cameras are made up of one 12 megapixel RGB Sensor with OIS and one 20 megapixel monochrome camera.