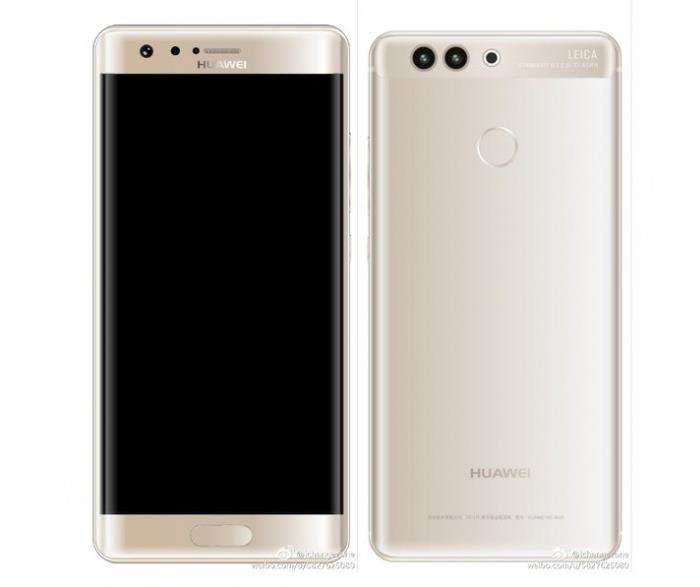 The new Huawei P10 is expected to be made official at Mobile World Congress later this month and now the handset has appeared on a retailers website along with some specifications.

The handset was listed on the Phone House website but it looks like it has now been removed, the device was listed with 8GB of RAM and 512GB of storage.

We previously heard that the Huawei P10 would come with 6GB of RAM and 128GB of storage, so we are not sure if the company will also launch an 8GB version of the device with 512GB of storage, there were rumors in the past about an 8GB model with 256GB of storage.

The handset is also rumored to come with a 5.5 inch display and Kirin 965 processor, it will also come with Android 7.0 Nougat. We will have more details about the new P10 when it is made official at MWC later this month.