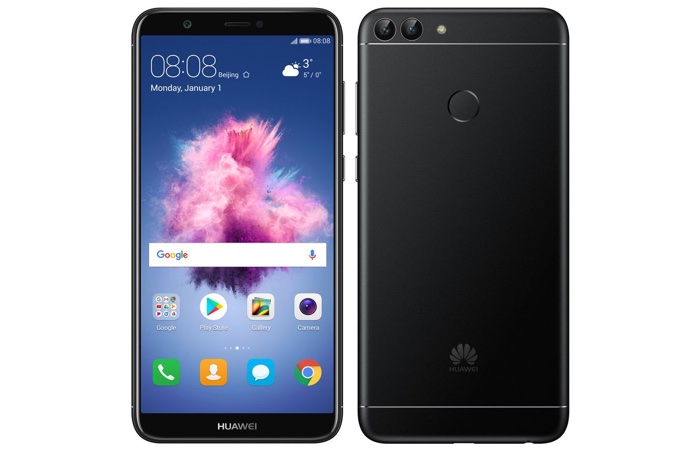 UK mobile carrier Vodafone has revealed that the Huawei P Smart is coming to their network in the UK. The handset will be exclusive to Vodafone in the UK, the company has not revealed any release date for the handset as yet.

As soon as we get some more details on when the new Huawei P Smart is coming to Vodafone and also a launch date for the device, we will let you guys know. All we know is that it will land with the carrier some time next month.