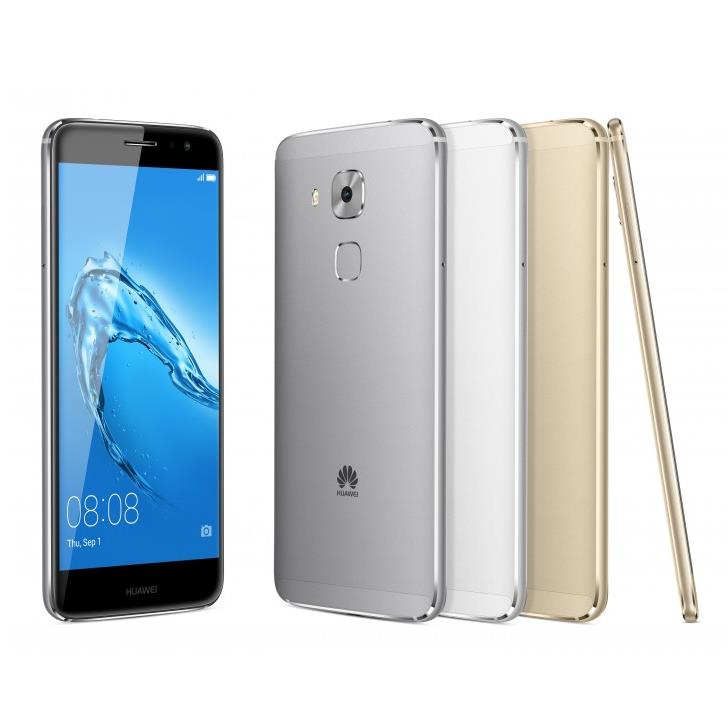 Earlier this year at IFA 2016 in Berlin, Huawei introduced a new mid-range Nova series smartphones, which are expected to launch in Europe in early October.

Recently, Huawei Canada confirmed that the Huawei Nova Plus, the bigger of the two, is set to hit retail in the country on October 18th.

The handset will be available from several carriers in the country, including Rogers, Fido, and Virgin Mobile. Unfortunately, there’s no word about the pricing plans of the Huawei Nova Plus when it launches next month on carrier plans or even unlocked. The handset is expected to launch for €429 so you can expect the price of the handset to be somewhere around this number.

As a quick recap, the handset comes with a 5.5-inch display sporting a resolution of 1920 by 1080 pixels, a Qualcomm Snapdragon 625 processor paired with 3GB of RAM and 32GB of internal storage. The handset also comes with a 16MP camera for photos and videos, an 8MP front-facing camera, a 3340 mAh battery and ships with Android 6.0 Marshmallow with Emotions 4.1 UI on top of it.

We’ll update you if we get to hear anything more about the upcoming Huawei Nova Plus’s launch in other markets.