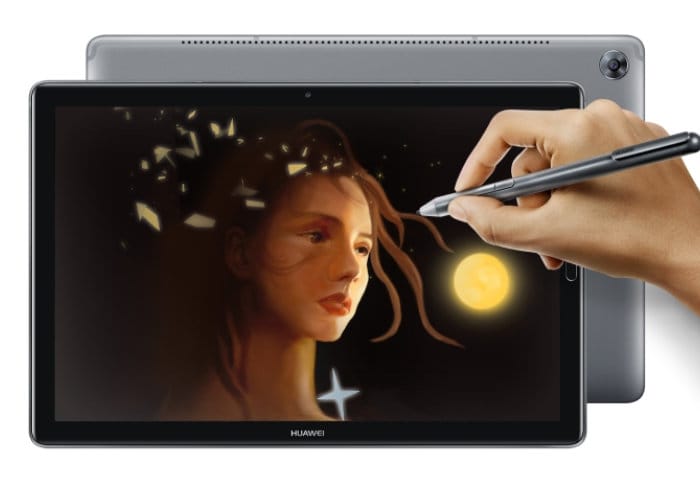 The new Huawei MediaPad M5 Tablet range have been unveiled at this week’s Mobile World Congress 2018 technology event. The two different sizes of Android tablet all measure 7.3 mm in thickness with the Pro version supplied with a pen and optional keyboard cover accessory with at least 64GB of storage included with each Pro tablet. While the standard model Android tablets come equipped with 32GB of storage.

Other features of the Android tablets include USB Type-C ports, quad speakers with Harman Kardon tuned audio, and Android Oreo operating system with Huawei’s EMUI 8.0 user interface. As well as an 8 megapixel front facing camera for video calling, together with a 13 megapixel rear facing for video and photographs.