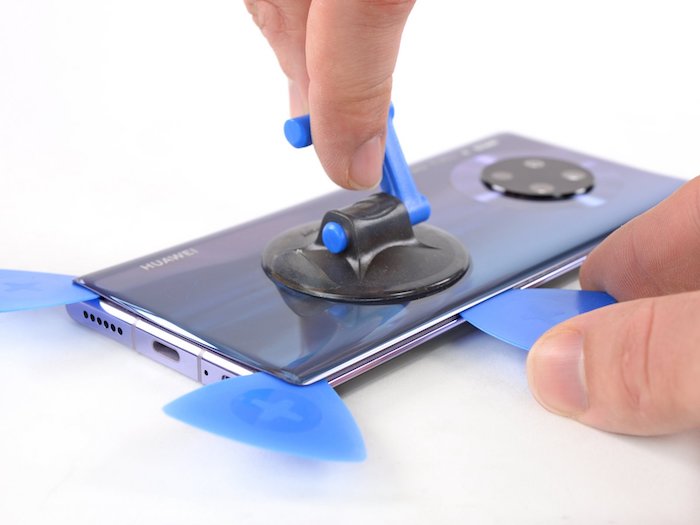 The Huawei Mate 30 Pro smartphone launched recently and now the guys from iFixit have decided to take one apart to see what is inside the device.

The Mate 30 Pro comes with a 6.53 inch OLED display with a FHD+ resolution and it features a Kirin 990 processor and it also comes wit 8GB of RAM. 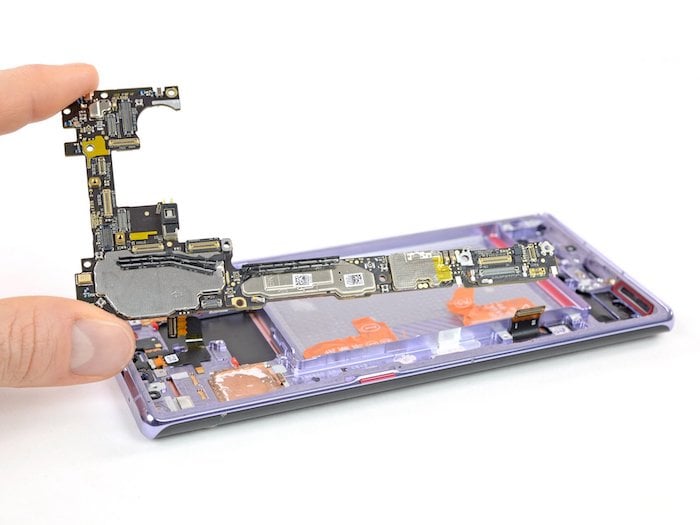 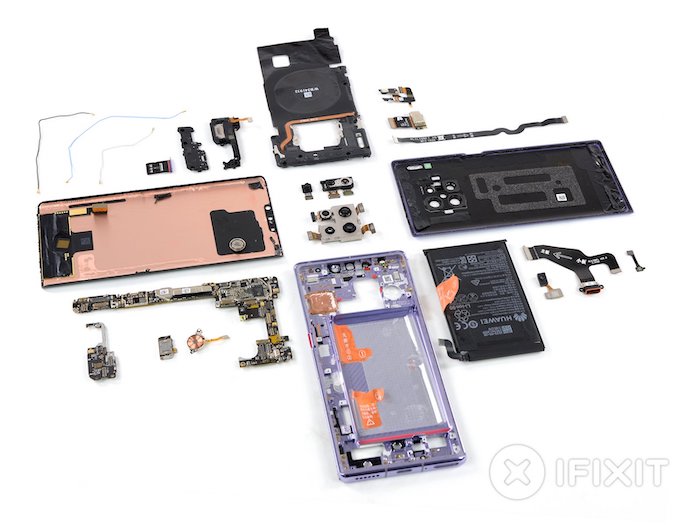 When iFixit take a device apart they give it a score of between 1 and 10, 1 is very difficult to repair and 10 is very easy to repair. The Huawei Mate 30 Pro managed to score 5 out of 10 which means that it is moderately difficult to repair. You can see the full teardown over at iFixit at the link below.