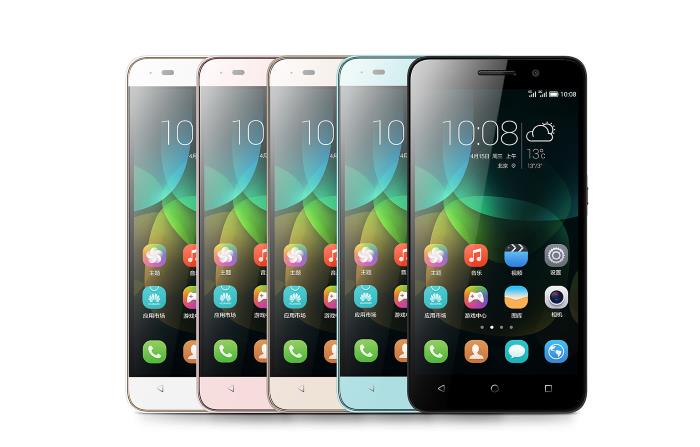 Not too long ago, Huawei introduced a number of devices at a press event in London, including the flagship Huawei P8.

It seems they are not done yet. The company has introduced a number of budget-friendly devices in China, including the Honor 4C, Honor Pad Note and Honor Pad.

Huawei Honor 4C features an excellent set of specifications, including a 5-inch display boasting a resolution of 1,280 by 720 pixels, 1.2GHz octa-core processor paired with 2GB of RAM, 8GB of internal storage, 13 megapixel camera, 5 megapixel front-facing camera, a 2,550 mAh battery and ships with Android 4.4.4 KitKat as its operating system. The handset carries a RMB 999 price tag (almost $160).

Last but not the least, the Honor Pad features a 7-inch display, a 1.2GHz quad-core processor, 1GB of RAM, 2MP rear and front-facing camera, and a 4,100 mAh battery. The tablet is even cheaper than the rest of devices, and carries a RMB 599 price tag.