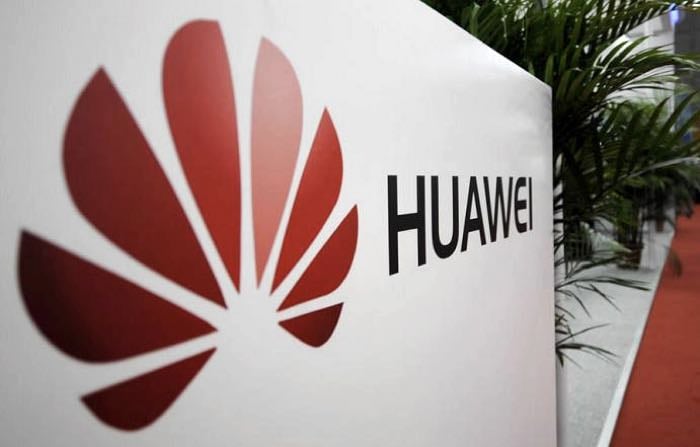 Google’s new Daydream VR platform was announced at this weeks Google IO developer conference and now Huawei has revealed that they are working on a Daydream device.

The company has said that it will have Daydream compatible smartphones, headsets and controllers available by the end of the year.

Huawei is excited to be one of the first OEMs to support Daydream, Google’s platform for high performance mobile VR, deepening our collaboration with Google.  Huawei looks forward to working with Google and other global industry leaders to build an ecosystem and bring rich and compelling Daydream experiences to users through transformative innovations in VR devices, applications and content.

Huawei will introduce devices that enable Daydream experiences, integrating new Huawei Kirin and Qualcomm chipsets.  Huawei will have Daydream-ready phones, headsets, and controllers to be announced by the end of 2016.

As soon as we get some more details on exactly what Huawei has planned for Google’s Daydream platform, we will let you guys know.