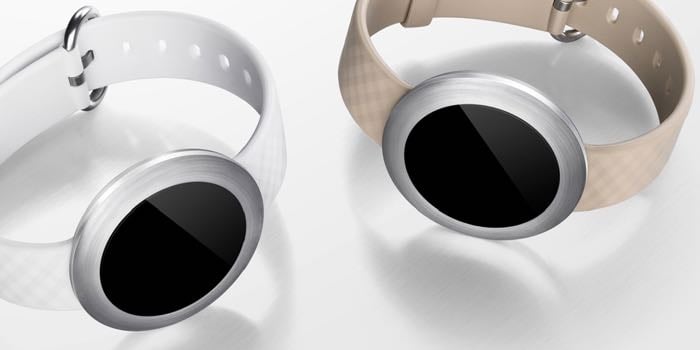 We have already seen a couple of new smart watches from Huawei this year like the Huawei Watch and now the company is teasing another device.

Huawei posted a picture of a new Huawei smartwatch on Twitter, the device will apparently be called the Huawei Honor Band Zero.

The company did not release any details about the new Huawei Honor Band Zero smartwatch, we presume it will come with Google’s Android Wear OS.

As soon as we get some more details about this new smartwatc from Huawei, including some specifications on the device and details on when it is launching, we will let you guys know.