The Huawei Honor was first announced on September of last year, we also got a look at the device in a hands on video, and now it appears that it could be headed to US mobile carrier AT&T.

The Huawei Honor was recently spotted in an FCC filing, and the device was listed with AT&T’sn 3G and HSPA+ bands, so it is possible that the handset could be headed to AT&T. 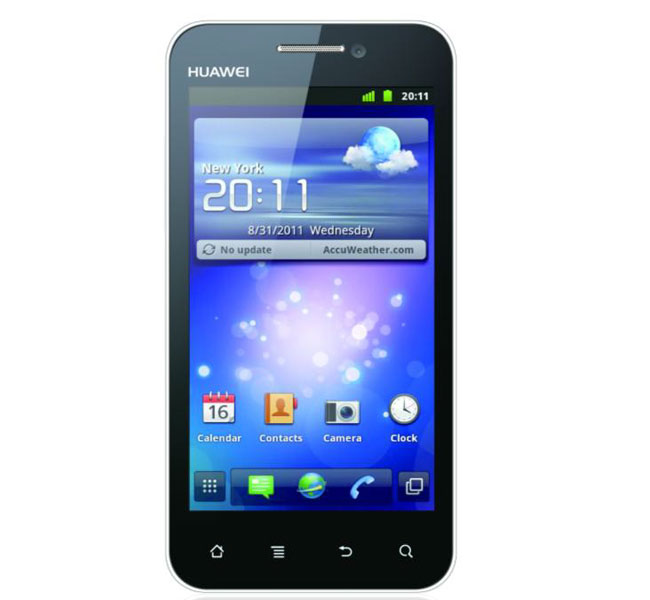 As a reminder, the Huawei Honor features Android 2.3.5 Gingerbread, and it comes with a 4 inch FWVGA multi-touch touchscreen display with a resolution of 854 x 480 pixels.

Other specifications on the Huawei Honor include an 8 megapixel rear facing camera which can record high definition video in 720p, plus a front facing 2 megapixel camera for video chat.

The Huawei Honor features a microSD card slot, and the device comes with a 4GB microSD card, although this can be expanded to a 32GB card.

As soon as we get some more information on when the Huawei Honor will be available in the US, we will let you guys know.