Huawei have been showing off the Ascend Y200 at this years CTIA, and the handset is designed to be a budget Android device, it will come with Android 2.3 Gingerbread. 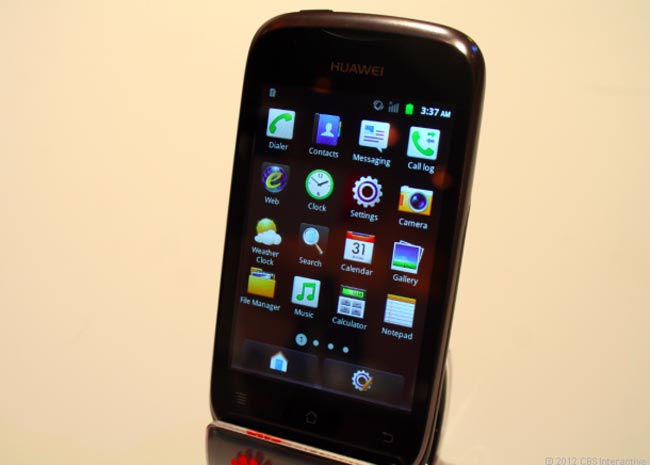 The Huawei Ascend Y200 features a 3.5 inch touchscreen display, and a single core 1GHz processor, it also comes with a 3.2 megapixel camera, it will launch in the US later this year, there are no details on pricing.